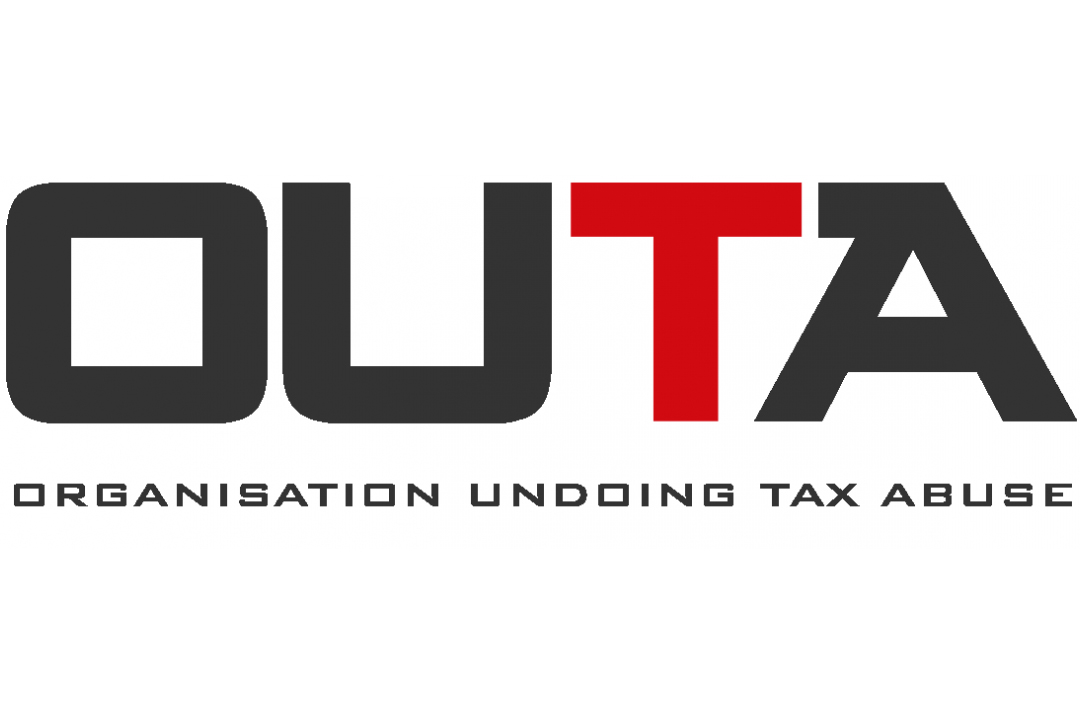 The ongoing wrangling between the Road Traffic Management Corporation (RTMC) and Organisation Undoing Tax Abuse is not going away, with Outa criticising the corporation for playing the blame game.

This after the RTMC issued a statement yesterday blaming Outa and the Automobile Association for ‘misleading’ the public on proposals gazetted on September 3 relating to online booking for driving licences.

Outa has called on the RTMC to rewrite what it calls ‘faulty’ draft amended regulations on fees for driving licences and motoring-related services.

The Department of Transport (DoT) notice containing the draft amendment to RTMC regulations and new schedule of fees was gazetted for public comment on September 3. It included an apparently new fee of R250 for “online booking for the renewal of credit card format driving licence”. The RTMC has hit back, claiming this is the standard fee for getting a licence, not a fee to book a slot in the queue.

The public debate over what the proposed regulations mean, and the RTMC’s different interpretation, underline the inadequate drafting, says Outa.

“We simply can’t tell from their ambiguous wording in the schedule what it means,” says Advocate Stefanie Fick, Outa’s executive director.

“Outa takes exception to the RTMC’s view that Outa is misleading the public on the R250 fee in the notice, and the RTMC’s claim that this is merely the standard fee rather than a booking fee.

“They are desperately attempting to deflect their own mess onto Outa, claiming misrepresentation of their services and fees,” says Fick. “However, Outa, like the rest of the public, can only interpret the meaning of their published fees from what is described in the gazette.”

She says the confusion has arisen from the RTMC and DoT’s inability to communicate clearly.

OUTA has written to the RTMC and Minister of Transport, Fikile Mbalula, asking them to explain the confusing fee proposals.

It has called on the RTMC to withdraw the notice, rewrite it and reissue it. “We recommend that the DoT should recall this notice and fix it for reissue, as it is impossible to ask the public to comment on a notice so ambiguous and inconsistent in the descriptions provided,” says Fick.

In addition, Outa says the RTMC needs to explain why it proposes charging a set R250 national fee – which it says is for all driving licence renewals – when this is clearly higher than the current fee, even with provincial additions. The renewal fee in the City of Cape Town is R140, including the R72 RTMC transaction fee. “Is this R250 a new fee or a huge increase? Is this another way to boost revenue at the expense of citizens?”

There’s clearly a lot more to come before the public gets clarity on the way forward regarding licence renewals.