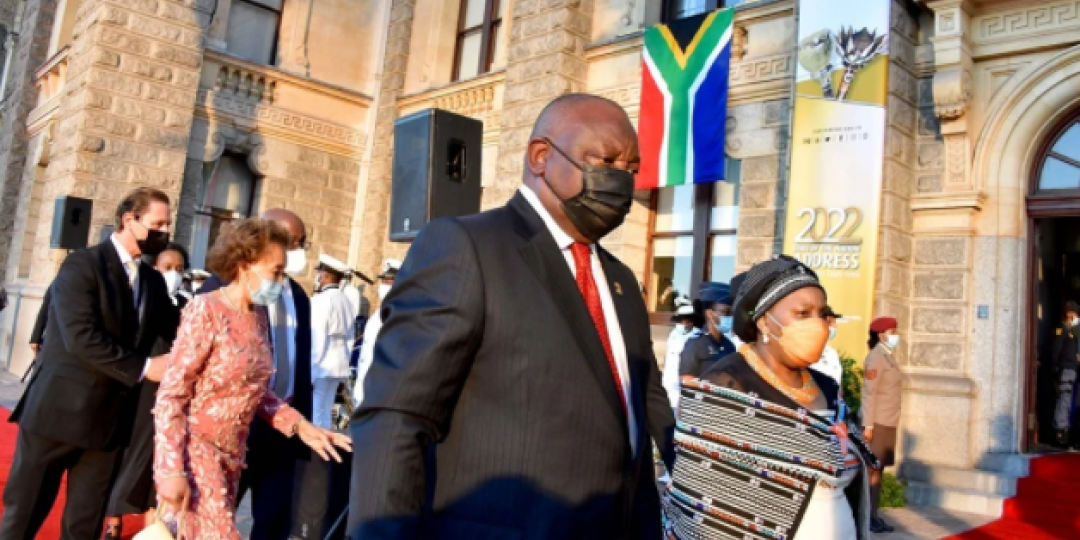 Transnet would call for proposals from private partners for the Durban and Ngqura container terminals within the next few months President Cyril Ramaphosa announced during his State of the Nation Address (Sona) on Wednesday.

Ramaphosa highlighted the impact of port inefficiency on local exporters, alluding in the recent congestion in Cape Town port that affected the deciduous fruit sector, which managed to end the season on a high despite the delays.

“Our economy cannot grow without efficient ports and railways. Over several years, the functioning of our ports has declined relative to ports in other parts of the world and on the African continent. This constrains economic activity,” Ramaphosa said.

“The agricultural sector, for example, relies heavily on efficient, well-run ports to export their produce to overseas markets. Fresh produce cannot wait for days and even weeks stuck in a terminal.”

The delays not only hurt business but also compromised the country’s reputation as an exporter of quality fresh produce, he added.

“Transnet is addressing these challenges and is currently focused on improving operational efficiencies at the ports through procuring additional equipment and implementing new systems to reduce congestion. Transnet will ask for proposals from private partners for the Durban and Ngqura container terminals within the next few months, which will enable partnerships to be in place at both terminals by October 2022,” Ramaphosa said.

He added that Transnet would also start the process of providing third-party access to its freight rail network from April 2022 by making slots available on the container corridor between Durban and City Deep in Gauteng.

“Transnet has developed partnerships with the private sector to address cable theft and vandalism on the freight rail network through advanced technologies and additional security personnel.  This collaborative effort is already showing results in reduced disruptions to rail operations,” Ramaphosa said.

The poor state of passenger rail in South Africa and its direct and detrimental impact on the lives of citizens also came under the spotlight.

“We are therefore working hard to rehabilitate the passenger rail network in 10 priority corridors. The Southern Line in Cape Town and the Mabopane Line in Pretoria have been reopened, to be followed by the remaining lines in the next year,” he said.

Commenting on the Transnet developments at ports, economist Dawie Roodt questioned whether it was a case of too little too late.